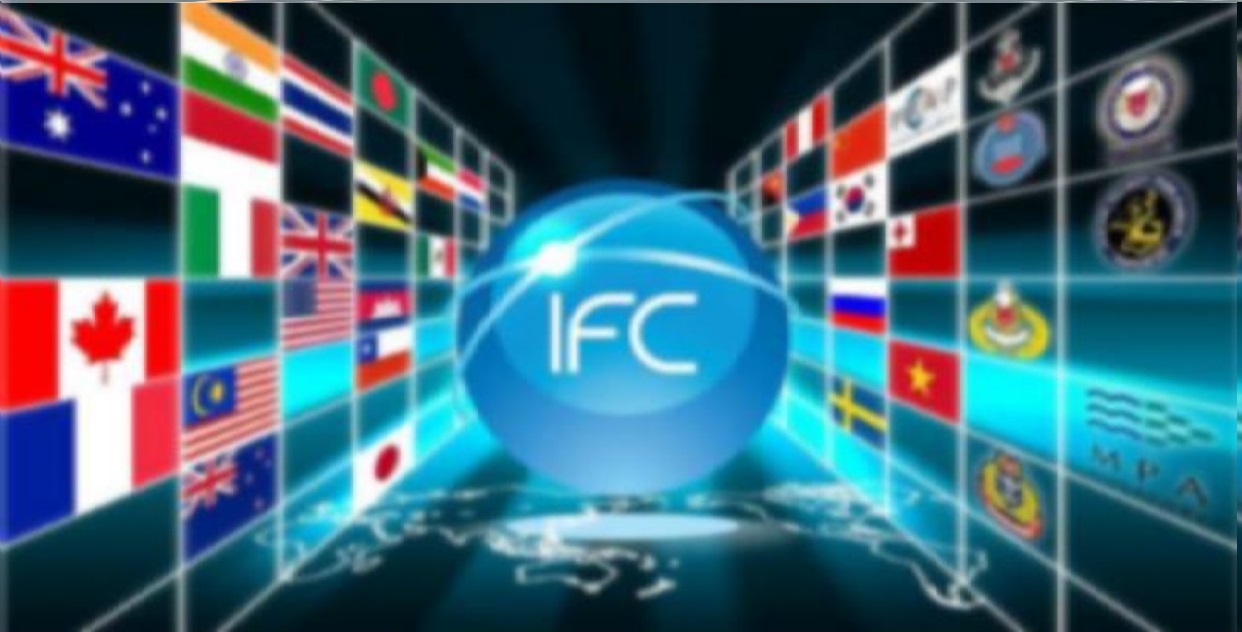 The IFC plays a key role in ensuring safe and secure seas through timely and comprehensive information sharing with our partners. Over the years, we have broadened our range of partnerships to include military and enforcement agencies as well as shipping companies. This has proven useful on numerous occasions when rendering assistance to ships in distress within our AOI.

The heart and driving force of the IFC are the ILOs who play a crucial role in providing domain expertise, knowledge of local waters and seamless communications with various OPCENs. Additionally, to remain current and valuable to the industry, the IFC continues to update, enhance, and streamline our systems and processes by improving our relationships with our partners through events such as our Regional Maritime Practitioner Programme (RMPP), Maritime Security Info-sharing Exercise (MARISX) and Shared Awareness Meeting (SAM).

It is the continued cooperation and collaboration with all our partners that has enabled the IFC to consistently safeguard the transition of shippers through our waters.

Established on 27th April 2009, the Information Fusion Centre (IFC) is a regional Maritime Security (MARSEC) centre situated at the Changi Command and Control Centre (CC2C) and hosted by the Republic of Singapore Navy (RSN).

The IFC aims to facilitate information-sharing and collaboration between its partners to enhance MARSEC. Over the last decade, the IFC has been at the forefront of providing actionable information to cue responses by regional and international navies, coast guards and other maritime agencies to deal with the full range of MARSEC threats and incidents. This includes piracy, sea robbery, maritime terrorism, contraband smuggling, illegal fishing and irregular human migration.

The IFC is to collect and sense-make relevant White Shipping and maritime information in its Area of Interest, in order to produce accurate, reliable OPCENs and the shipping community, to achieve Safe and Secure Seas for All. 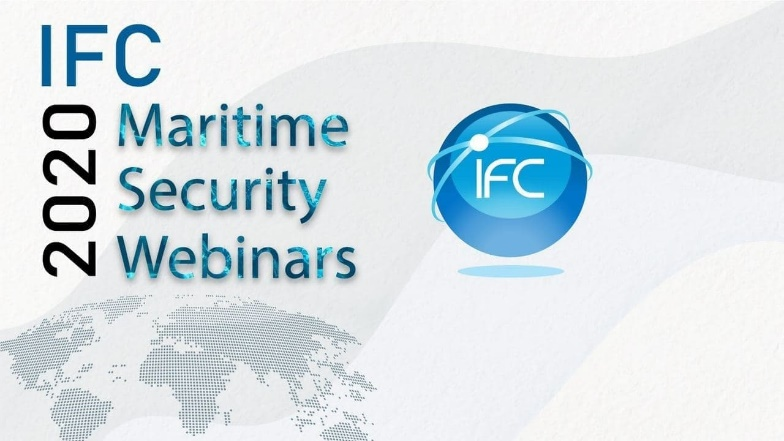 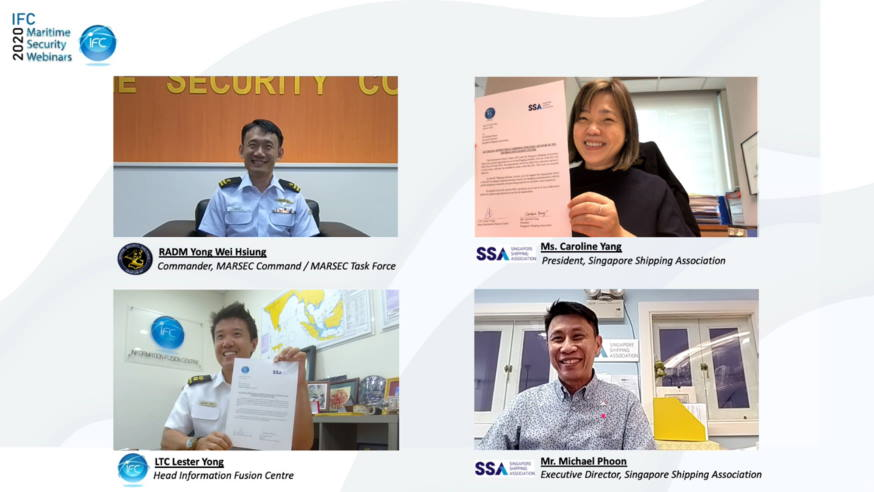 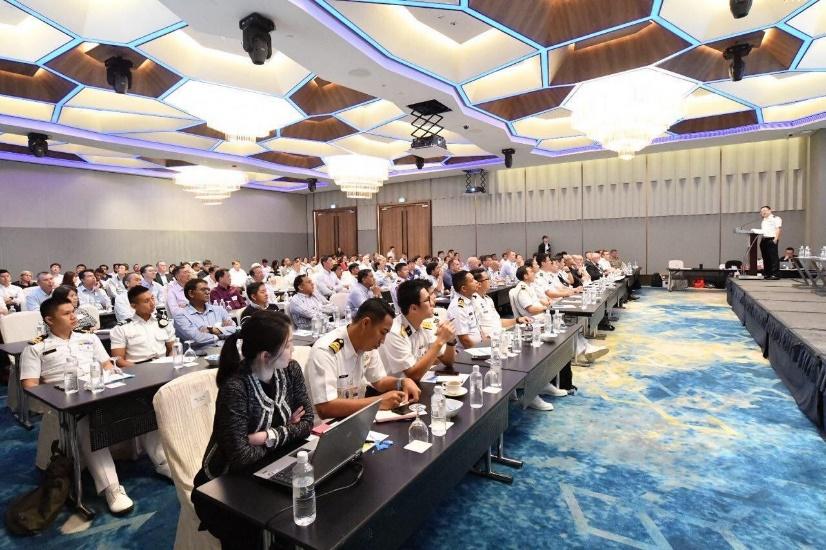 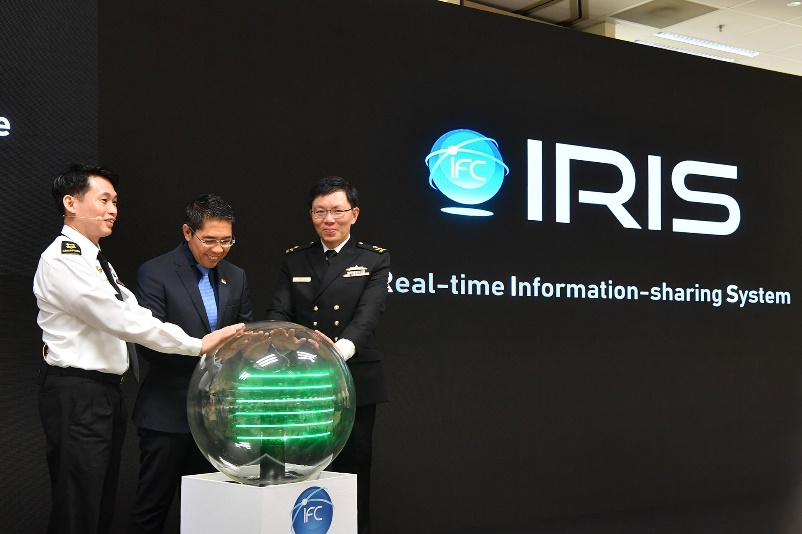 The IFC celebrated its 10th Anniversary with the launch of the IFC Real-time Info-sharing System (IRIS) by then-Senior Minister of State for Defence Dr Maliki Bin Osman. The event was held at the Changi Command and Control Centre, and was attended by navy chiefs, vice navy chiefs, coast guard directors-general and representatives from more than 40 nations. 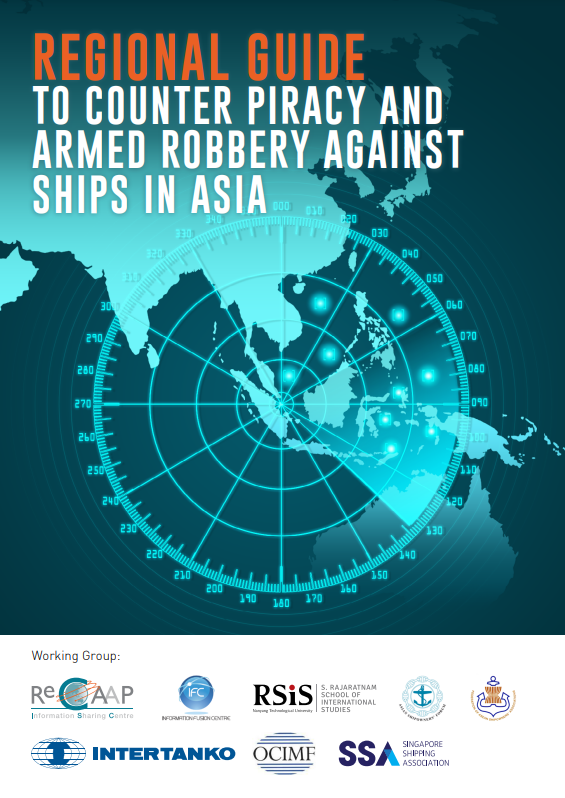 Launch of "Regional Guide To Counter Piracy And Armed Robbery Against Ships In Asia" which IFC had co-published with ReCAAP Information Sharing Centre and the shipping industry. 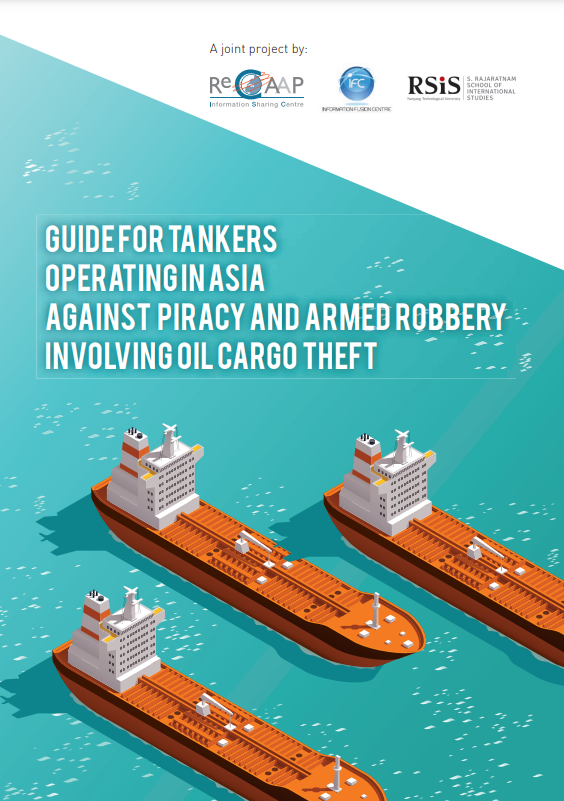 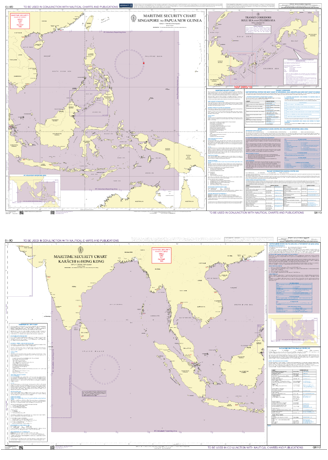 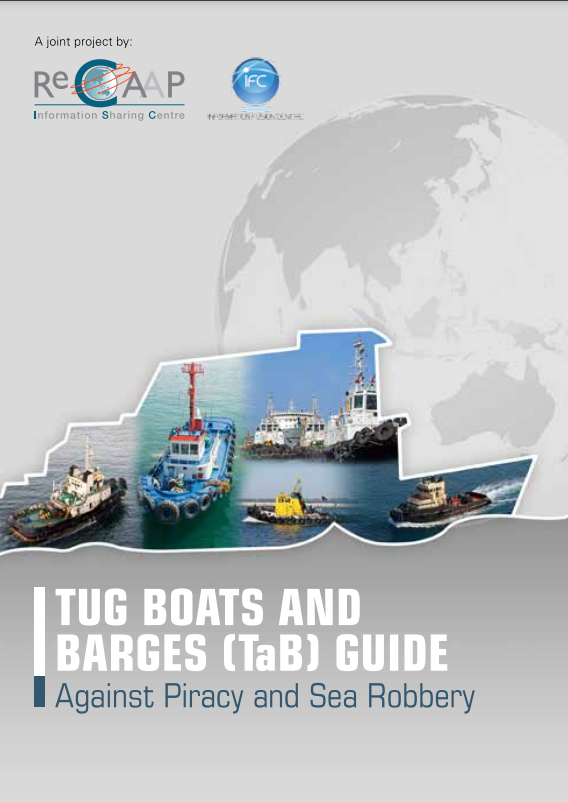 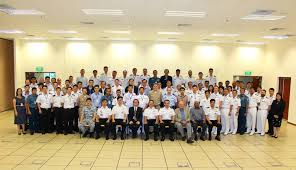 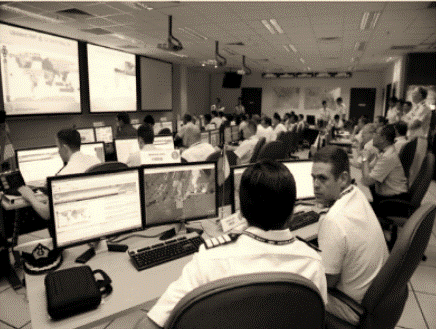 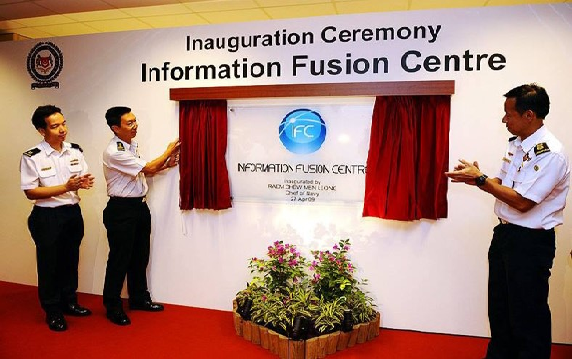